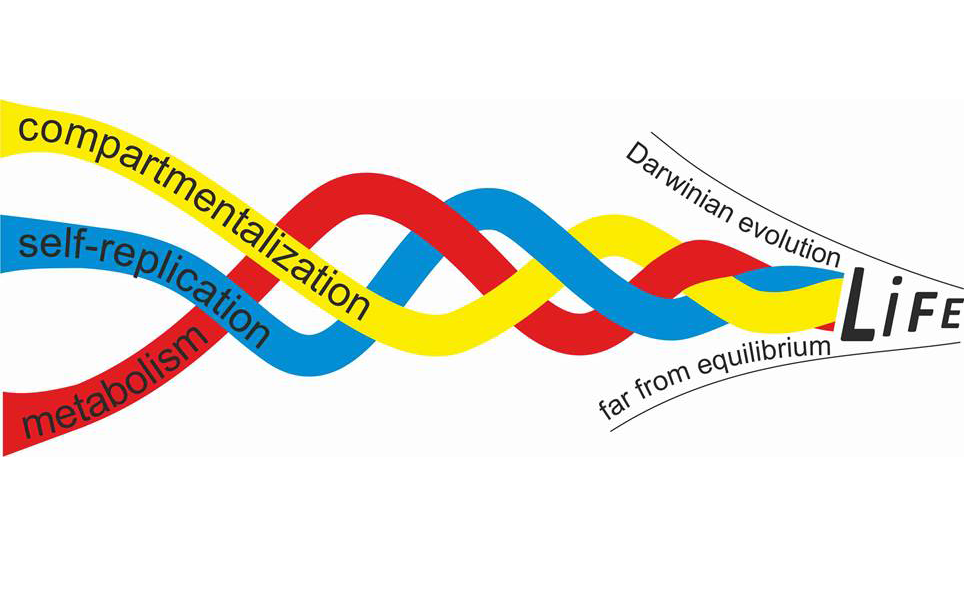 On October 3rd, the 11th Lustrum will be officially opened! This will start with a lecture by prof dr. Sijbren Otto, to start the week off right.

It will take place at 13:00 in BB5161.0253, where you can also pick up your goodie bag if you've got a passe partout, and receive your theme for the radical bake off!

See you all there!

Titel: Synthesising Life: a Radical Idea with some Radical Chemistry

How the immense complexity of living organisms has arisen is one of the most intriguing questions in contemporary science. We have started to explore experimentally how organization and function can emerge from complex molecular networks in aqueous solution. We focus on networks of molecules that can interconvert, to give mixtures that can change their composition in response internal processes. Molecular recognition between molecules in such mixtures leads to their mutual stabilization, which drives the synthesis of more of the privileged structures, giving rise to self-assembled materials. As the assembly process drives the synthesis of the very molecules that assemble, the resulting materials are self-synthesizing. Intriguingly, in this process the assembling molecules are replicating themselves, where replication is driven by self-recognition of these molecules in the dynamic network. We have witnessed spontaneous differentiation (a process akin to speciation as it occurs in biology) in a system made from a mixture of two building blocks. When such systems are operated under conditions where replication competes with destruction, adaptation of the replicators to a changing environment can occur through Darwinian evolution. Replicators that are able to catalyse reactions other than their own formation have also been obtained, representing a first step towards metabolism: through catalysis they promote the formation of their own precursors and also the formation of cell-like droplets into which the replicators then partition. With self-replicating molecules exhibiting metabolism, compartmentalization and Darwinian evolution, the prospect of synthesizing life de-novo is becoming increasingly realistic.

Please login to view all participants