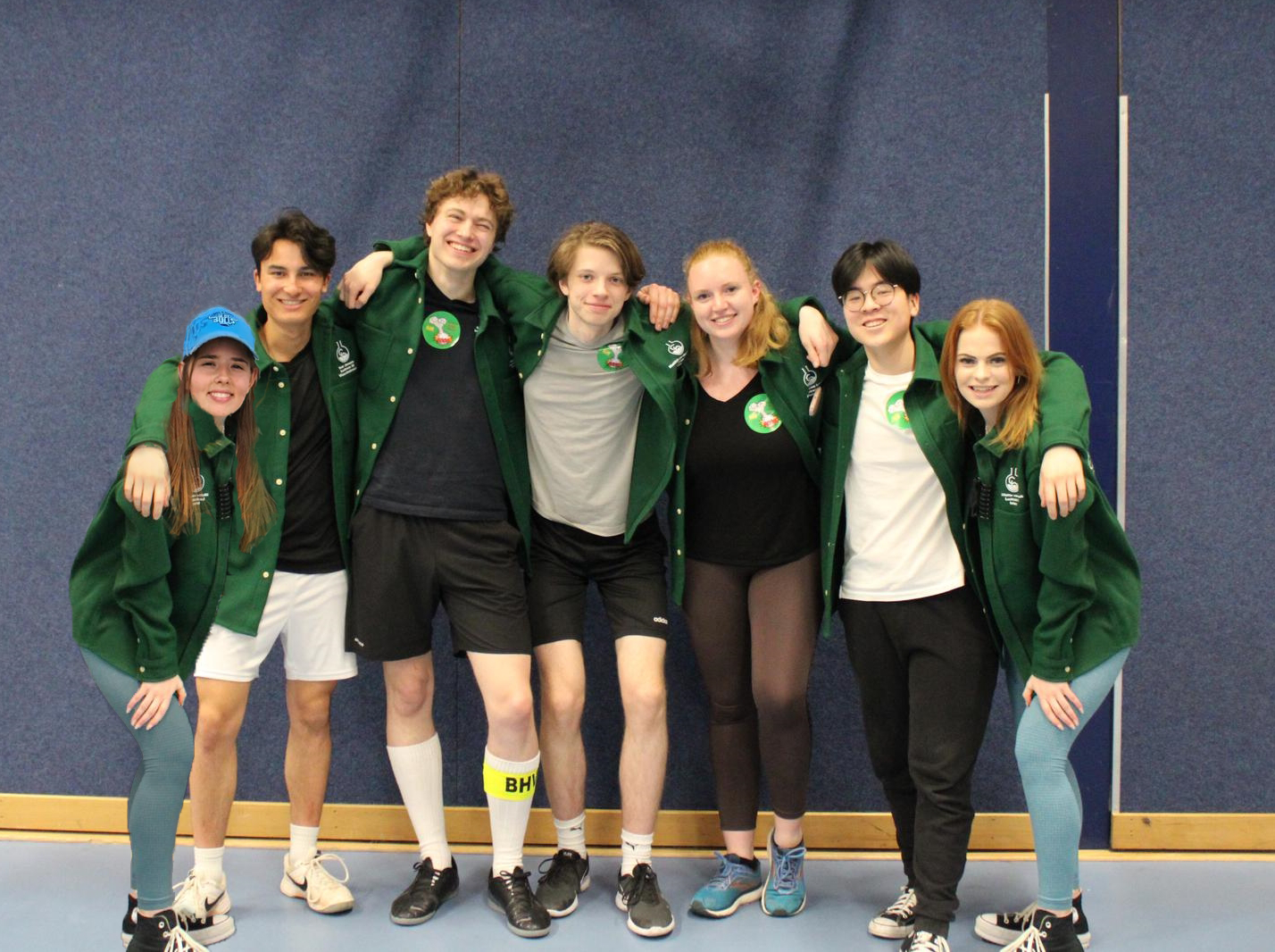 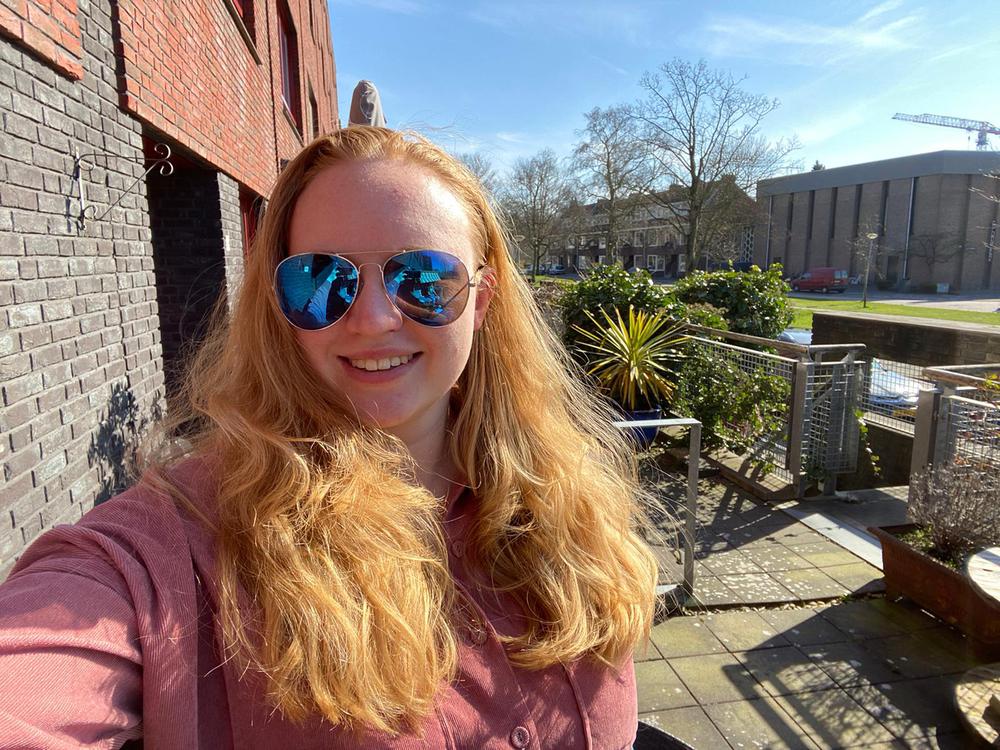 Starting off with introduction our beloved chair of already the eleventh Lustrum, Josephine, or better called José. You could know José from last year’s Board where she did an incredible job as secretary. However, this time she wanted to be the boss for once and became the chair of our beautiful committee. With experience in the ICE, aXie and Christmas Dinner committee, the Lustrum has to be a success with José as chair! Besides all the serious tasks that was to be done, José also makes sure that the ‘sjaars’ are well aware of the traditions within De Chemische Binding. This creates a real committee feeling and a great atmosphere in general, in which we not only work together seriously but also become friends and getting a little bit to drunk together. Sometimes our big leader even has to be brought home by the little cubs.

Now, introducing our very own vice-chair, Ivar! You’d expect vice-chairs to not do anything, but this is not true for Ivar. He has co-directed, edited, and starred in our own radical movie; has become our committee Michelin star chef, and he took over the role of treasurer! He has skied his way into our committee and he made sure to bring good vibes to our meetings. As our treasured treasurer he ensures that we don’t blow all our money on free fust, so that we can actually organize some cool things during the lustrum. Furthermore he adds ideas and actively contributes to our meetings, and he will make sure we get our weekly prescribed dose of Froukje! If that hasn’t convinced you what an amazing guy this is, he can play you a dangerously smooth piano ballad to really capture your heart! 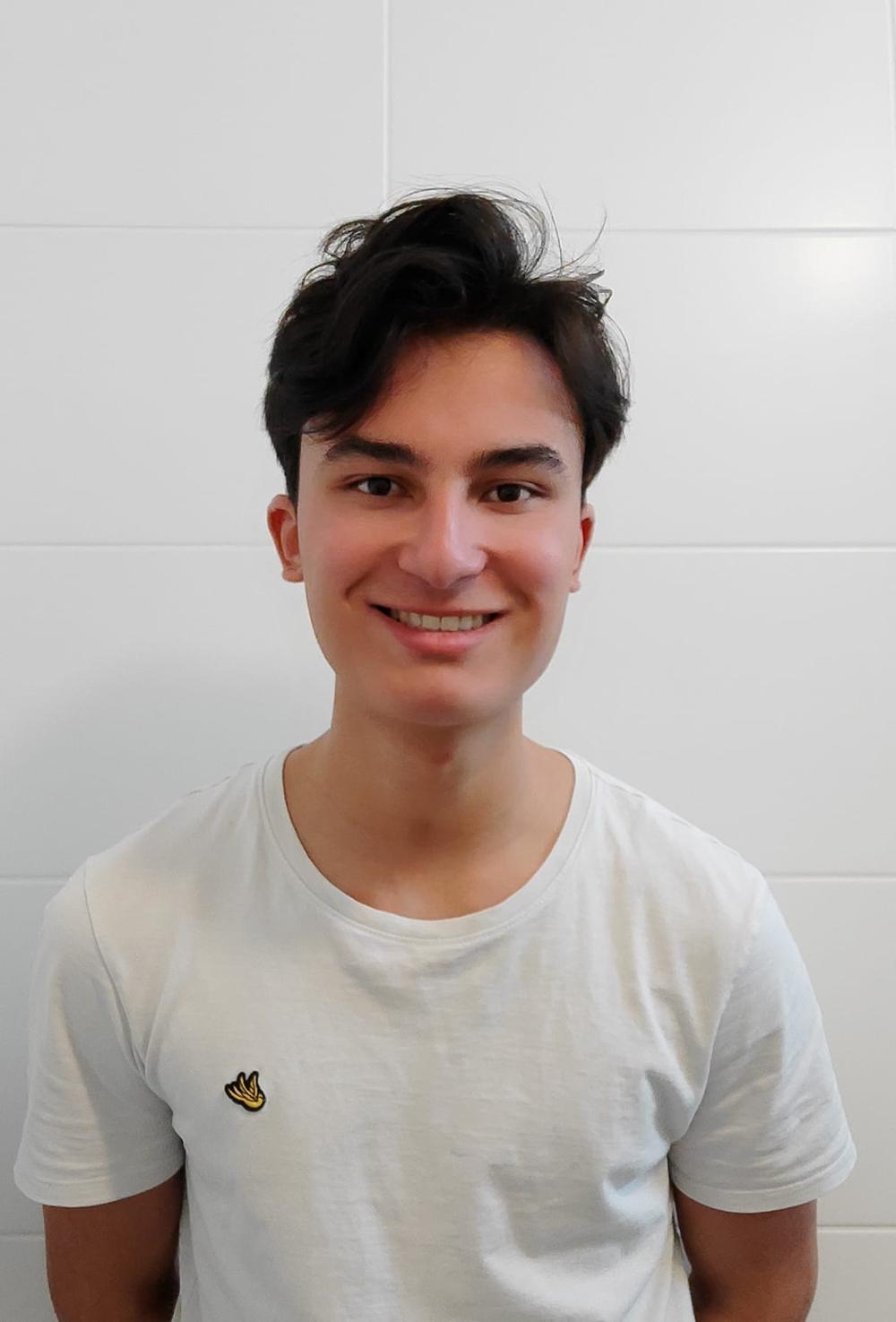 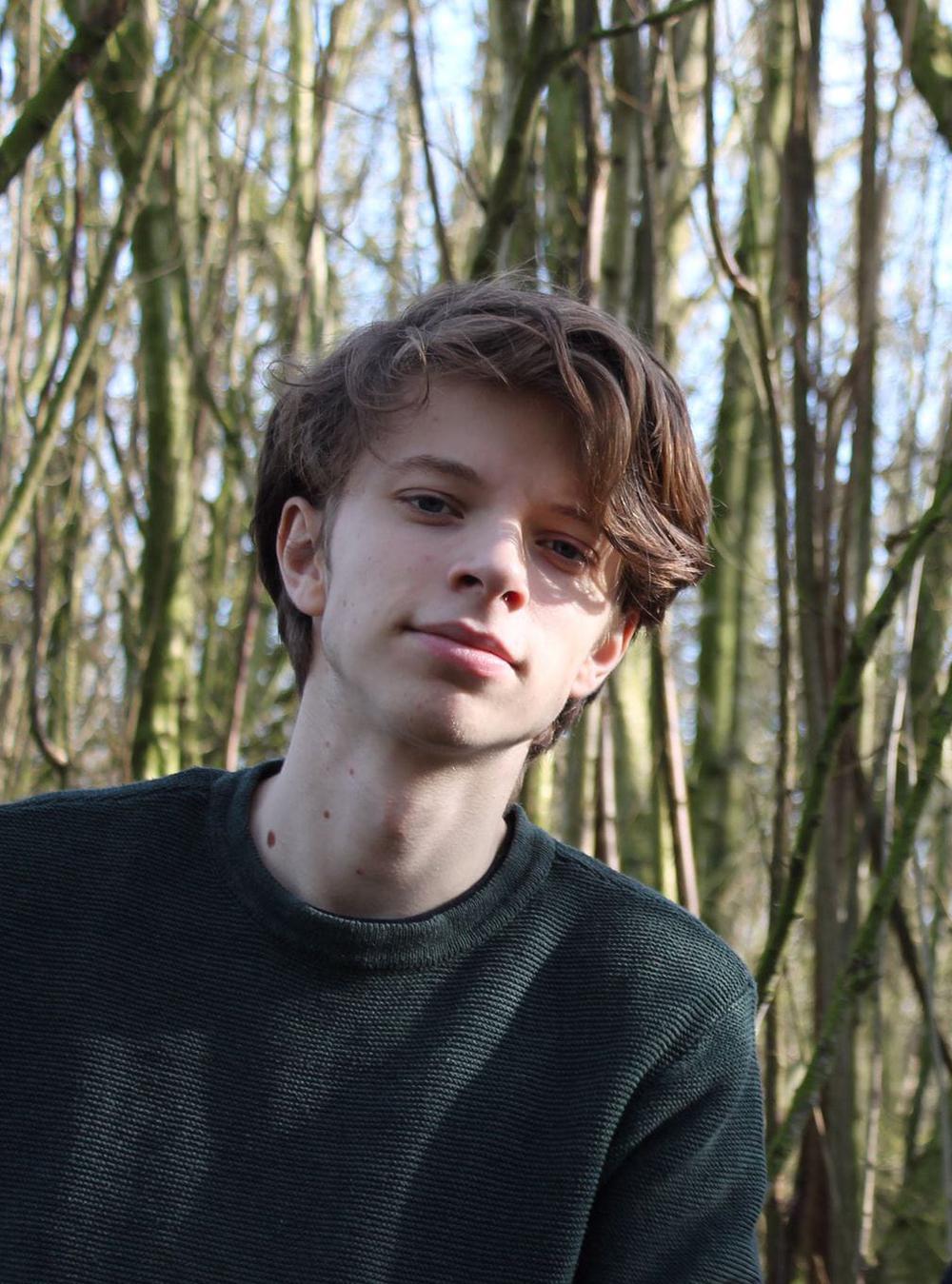 And of course we have our very important seccie, Matthijs! Matthijs takes on this role very seriously, as he meticulously sorts the mail, keeps everything up to date, and of course writes our minutes. You may know about the ‘secret word’ in the minutes game, where the seccie hides a random word which everyone needs to find. Matthijs likes to take this game to the next level, where the rest of us spend ages finding them (if we even manage to find them). But Matthijs is not only good at playing games, he also invents them (ask him about ‘treinen’). As one of the most energetic people in the committee, and one of the big music lovers, it is also not surprising that Matthijs is in a band: Shoom! With Matthijs in the committee, nothing is going to be boring!

From the vast metropole known as Tolbert, is the acquisitional mastermind of the committee: Dani Wu. Dani is in charge of contacting companies and institutes that might be interested in participating in one of the educational- or career related events (be there!) that will take place during the lustrum. All his charms are used extensively during this process, to ensure that all parties acquire the deal of a lifetime. Next to his main (Herculean) task, Dani is involved in all other committee business, including of course cooking and starring in announcement videos of unprecedented quality.
Dani is not only an engineer and our contact with the chemical industry, but turns out to be an excellent musician as well. During a recent evening of pancakes (and full on business), he moved us all with some haunting fingerstyle guitar. Deployment of this charm in his search for sponsors has yet to be seen by one of his committee members, but one thing is for sure: the lustrum budget would double with ease. 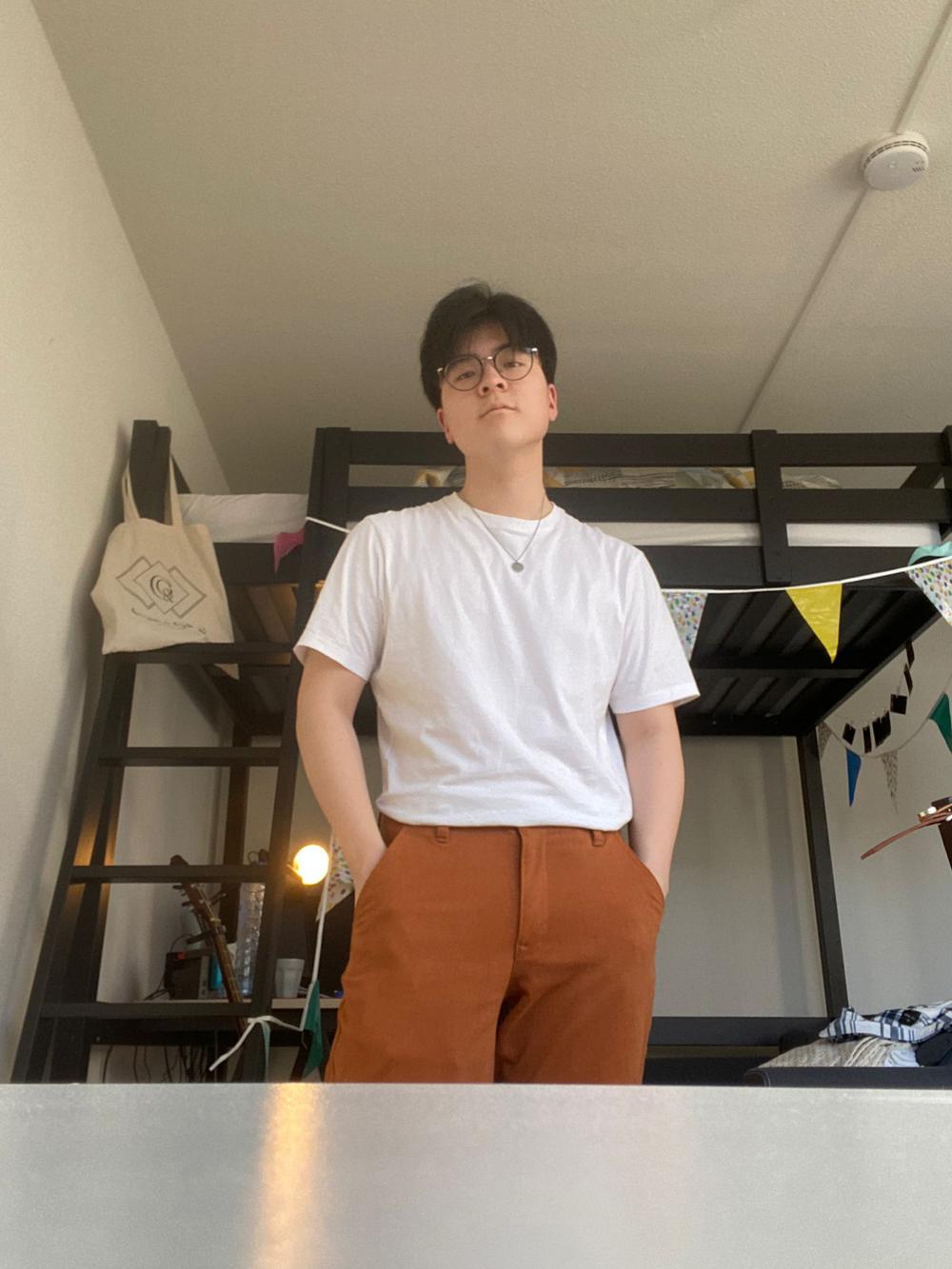 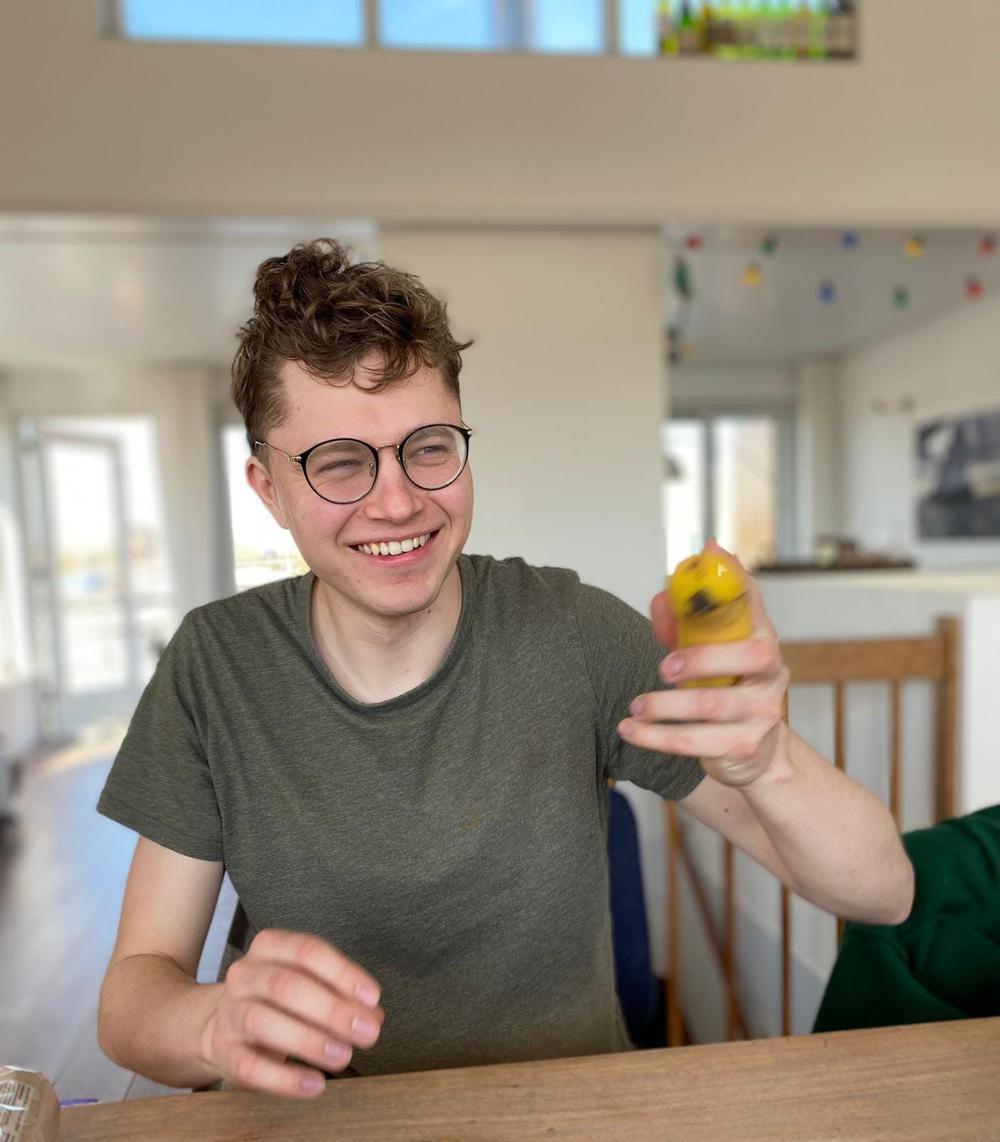 Now it’s time to introduce our extern: Hugo Klijn! Being the oldest of the committee, we like to think of him as the dad of our group. But don’t let this fool you, because other than his last name might suggest, Hugo has a huge personality! Whenever you’re around the lounge of De CB, you might hear this cheerful bee lustily singing along with all kinds of music (Christmas music in particular). If you’re not careful, he might even seduce you with his slick dance moves. When he is not busy with singing, dancing or doing stuff for the lustrum, he is doing other minor things, like being the internal affairs of a board or something, I don’t know. Nevertheless, Hugo always brings loads of joy and enthusiasm to the meetings, which is why we’re very grateful for having him in our group!

The newest addition to the Lustrum Committee is Mila! So new, in fact, that there is no specific role for her yet. Not only is she new to the committee, she is really also new to the CB entirely. Coming from abroad, understanding what a study association is and does took some time. In her four years as a (very passive) member, she attended one (1) event: the night volleyball of 2022. And that night, everything changed. Seeing everyone standing there together screaming “Qué CB” at the top of their lungs convinced her that she needed to be a part of all this. So she decided that the best way to enter into this beautiful association is to celebrate its birthday and join the Lustrum Committee! (It was totally not because she thought that the green jackets of the other members looked so cool and wanted one herself). 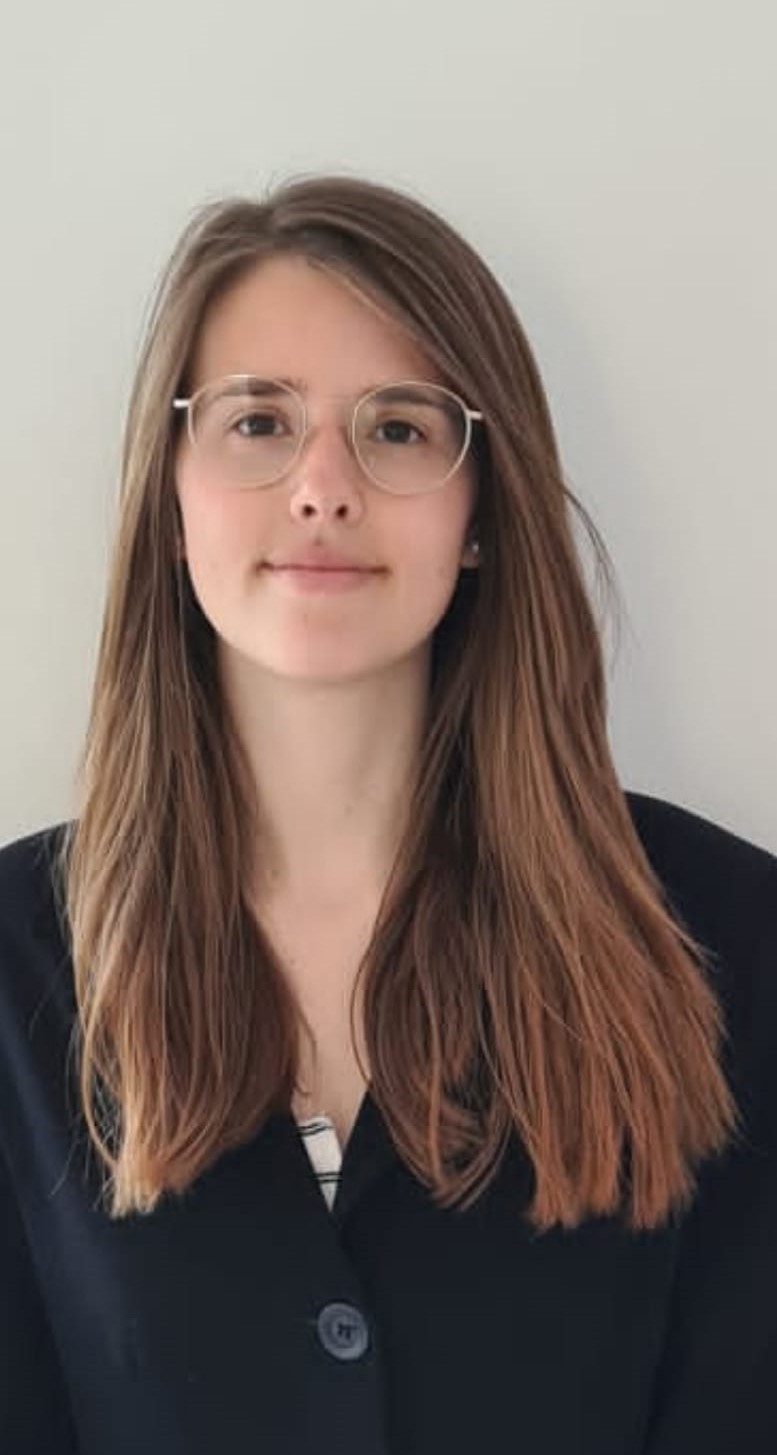