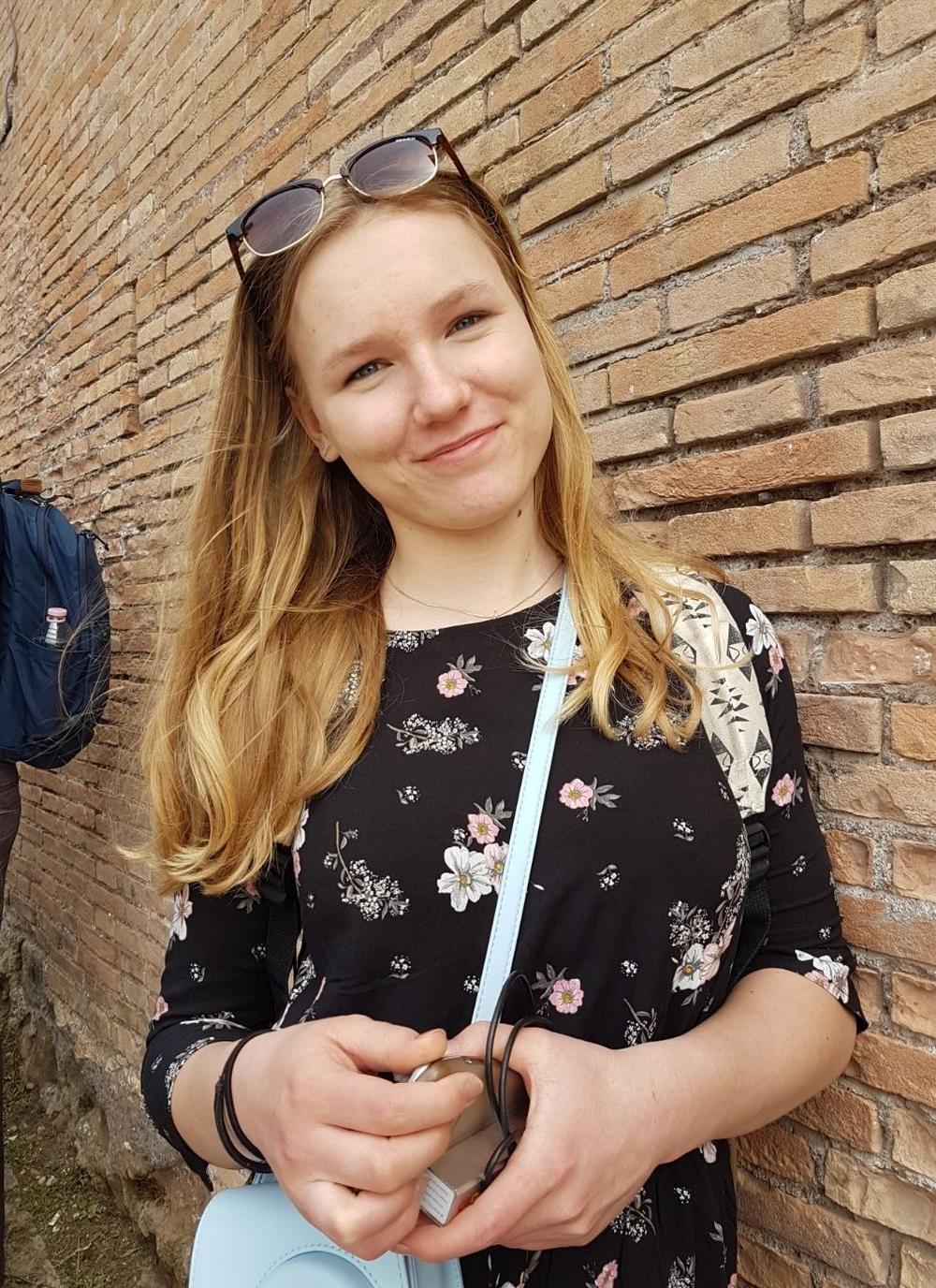 Rosa Cnossen is the lovely chair of the ICE committee. She is in charge of leading this committee and making sure everyone does their job. Rosa grew up in a small village in the beautiful and quiet Drenthe. Nevertheless, she loves to go clubbing in the city center and is always up for gezelligheid, dancing, and enjoying a beer, even though she might get lost sometimes, as one time she ended up in a food place wearing the Thuisbezorgd work clothes of a stranger. Yet, she always acts in good conscience. Rosa is also very sporty, as she joined the sports committee in her first year. You’ll never see her without a smile so don’t hesitate to talk to her!

This year the secretary of the ICE committee is Roos Reuvekamp! Roos is our first year chemistry student and you will never see her get a bad grade even though she always says it was difficult. You will find her at every social event (not always sober) but through her drunkenness she somehow always manages to outlast everyone. It is a skill to admire. She was part of the Christmas dinner Committee where she baked her legendary Christmas cookies and she is always down for a beer and a friendly chat so do not hesitate to approach her. We all hope to see you at the camp! 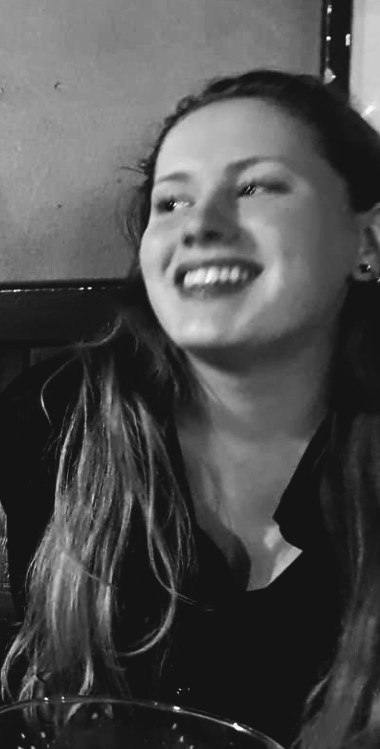 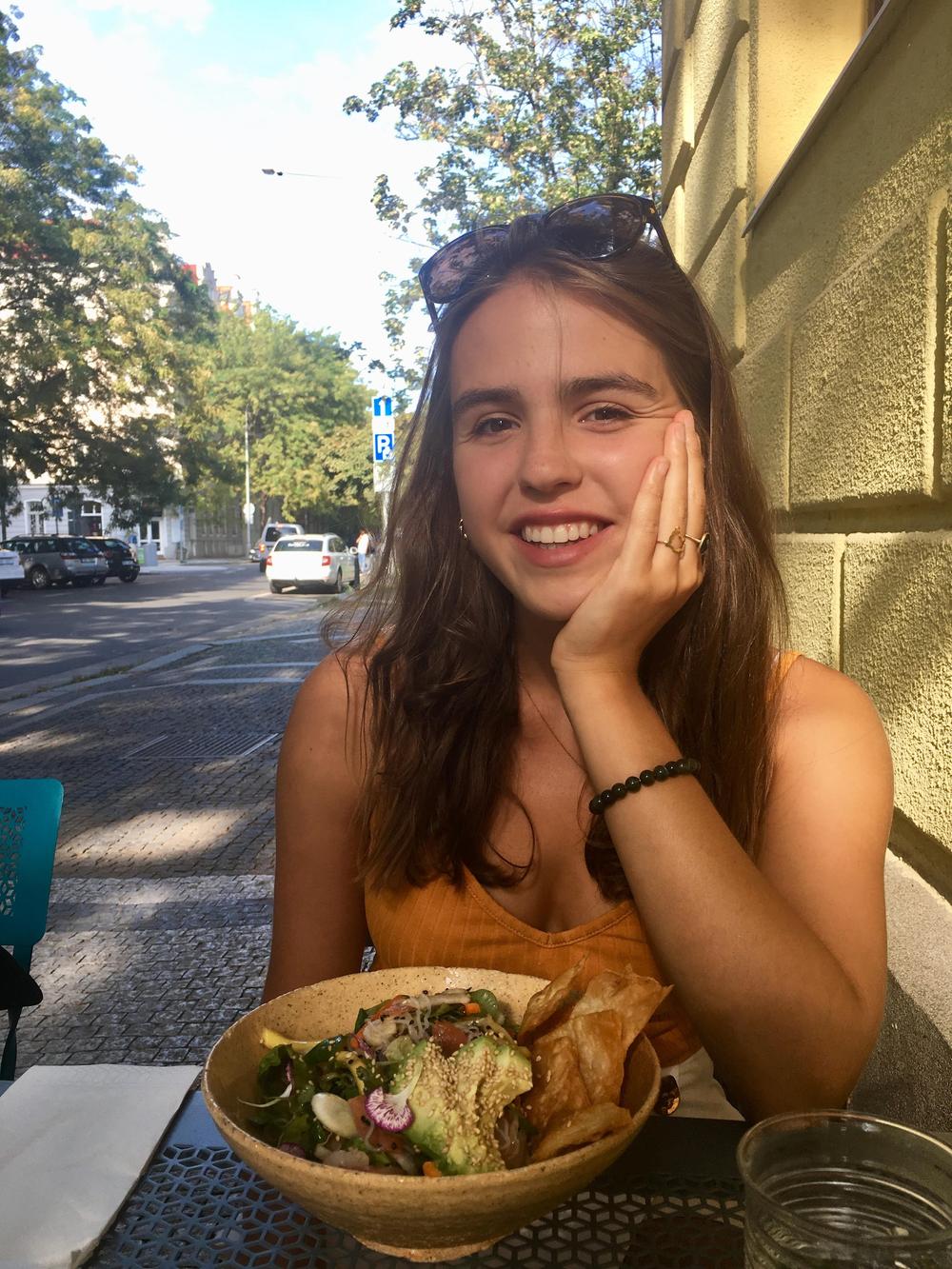 Of course we also have a treasurer in the ICE committee, and this year it’s Stephanie Seidl. Which means she decides where our ICE-money goes. Apart from the ICE-committee she has also done the Christmas dinner committee. This doesn’t necessarily mean she is a good chef. But she is, believe me. Stephanie is a Chemical Engineering student from the Czech Republic, with English as her main language and a Dutch passport. I know, it sounds like a weird combination, but... you’re right, it is a weird combination. She grew up in Prague, where she learned to grab a beer once in a while. But that’s not weird if you’re from Czech Republic, because over there beer is cheaper than water. But enough with the jokes. Stephanie is a very nice person to laugh about, uhh I mean with. And she is also very helpful. So when you see her, go chat with her and she will help you with everything you need to know. Hope to see you at the camp!

Jesper Willemsen is this year's activity coordinator and thus the mastermind behind this year's activities! He loves football and is a fierce supporter of Ajax, owning a season pass for their games for 4,5 years! When there is a party you’ll have a great chance to spot Jesper as that is his second passion. When it comes to drinking he definitely is a heavy weight and it will take battle hardened drinker to outdrink this man. But even in his most intoxicated states he will always be a reliable friend as he once took Thijs to the station on the back of his bike after an ICE meeting. Hope to see you at the camp! 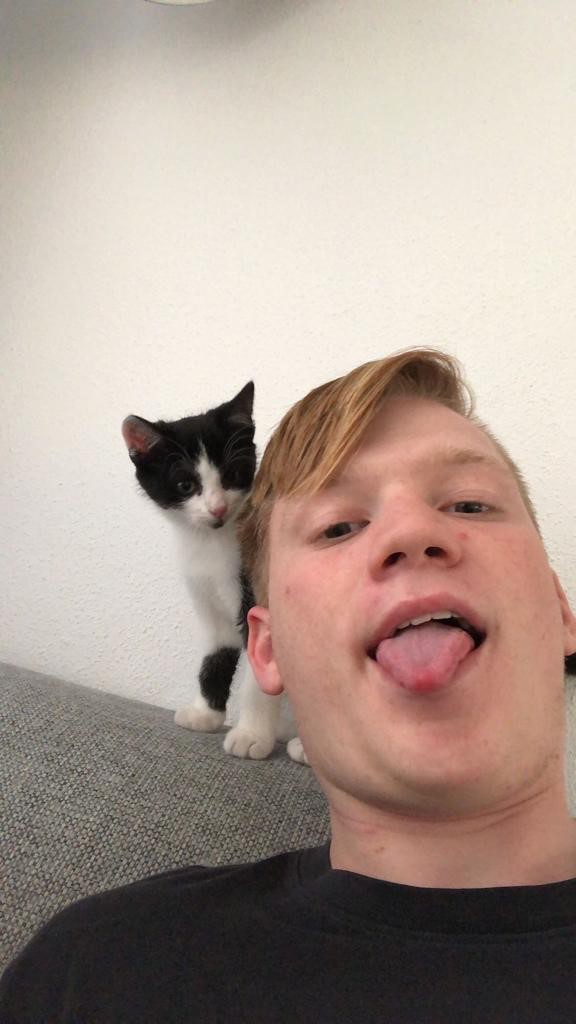 Lastly, but surely not least, in this committee is Thijs Kardijk. He is the faculty introduction day coordinator and makes sure that the introduction day and the kick-off week run smoothly, the serious stuff so to say. You will see him almost everyday in jogging pants, as those are for sure his favorite piece of clothing. Thijs also has a strange love for fast food. This love has resulted in the habit to starve himself the whole day in order to ‘save up room’ (his words) for KFC! When we move from eating to drinking, Thijs is quite the light head, as it doesn’t take much to get him hammered. Besides being light headed, Thijs is also the redhead of our committee and even though he takes care of the serious stuff, he is not afraid to crack a joke!